Today is Valentine’s Day, the day of love. A day to celebrate romance and the love of those around us. But romance sometimes doesn’t end with happily ever after. Sometimes love can cause pain, heartache, or worse, death. Yes, love can be a destructive emotion. Just ask these fictional characters how it worked out for them. Here are the best books that show the worst forms of romantic love: 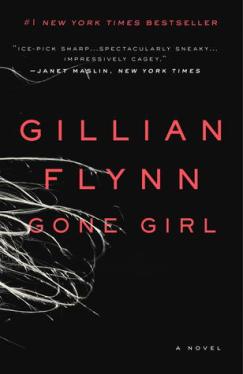 I don’t know what you call the cat and mouse game Nick and Amy play with one another but it is definitely not love. The destructive they caused and the way they tormented each other would make anyone take a closer look at what their significant other is really thinking. 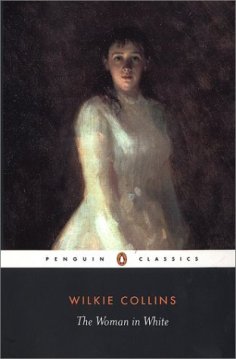 The Woman in White by Wilkie Collins

An example of psychological warfare working at its best. The two main villainous characters stop at nothing to achieve their goals…even it means driving on of their wives to the brink of insanity.

Catherine and Heathcliff may be soul mates, but their destructive love not only caused pain to themselves, but to also those around them.

The Great Gatsby by F.Scott Fitzgerald

With Gatsby’s head in the clouds and Daisy’s lack of concern for the consequences, it was no surprise that this relationship was headed for disaster.

Lady Susan’s manipulative nature caused grief to her family and her so-called friends. Her trail of conquests leaves a dangerous path for anyone who ventures to cross it. Even her own daughter, Frederica, is not protected from the danger.

Helen Stanley has a virtuous nature. But it is her friend Cecilia’s lies and deceit that cause trouble in not only her marriage but ruining Helen’s prospects as well. 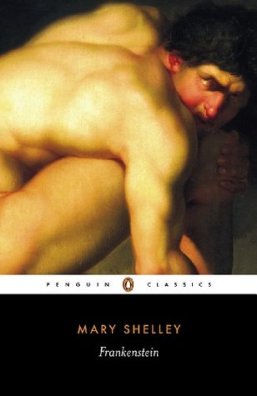 There is no denying the bond between a creator and his/her creation. But it is that pull that caused Frankenstein and his monster so much pain and heartache throughout the rest of their lives.

The Custom of the Country by Edith Wharton

Here is another manipulative character who, honestly, does not understand the meaning of the word “love”. Undine Spragg’s exploitation causes nothing but pain, heartache, and bankruptcy. But to Undine, she does not care. As long as she moves up in New York Society, she is content.

An unhealthy infatuation between a father and a daughter? Can’t get anymore destructive than that. 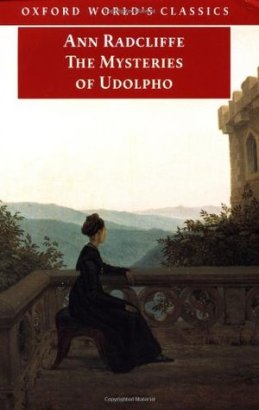 The Mysteries of Udolpho by Ann Radcliffe

Montoni’s marriage to Madame Cheron causes so much strife in Emily St. Aubert’s life. Montoni’s conniving and deceptive nature causes nothing but distress on the family, which, incidentally, leads to Madame Cheron’s premature death.

Do you know of another book that depicts a destructive relationship? Post your suggestion in the comments below.

One thought on “Destructive Love: Books With Devastating Relationships”