Fight for your right to read!

This week is Banned Books Week, a week-long annual celebration that celebrates the freedom to read. Everyday, books are challenged and banned for their content, just because there is a chance that it might offend someone. So that is why the book community -librarians, booksellers, publishers, journalists, teachers, and book lovers alike-come together to celebrate and value of free and open access to information. Everyone has the right to seek and express new ideas, even it turns out to be unpopular to some people.

We have seen a lot of book banning and censorship over the course of the past year. It is now more important than ever to continue the fight for every person’s right to read whatever they choose.

So, without further ado, here are the top challenged 10 books of 2021. Make sure to read these books in defiance:

Take a Look at Other Books That Have Been Banned/Challenged:

Curato went viral in July 2022 with his Instagram video addressing those that constantly send him harassing messages and attempt to ban his book.

I Am Malala: The Girl Who Stood Up for Education and Was Shot by the Taliban by Malala Yousafzai with Christina Lamb

The All Pakistan Private School’s Federation announced that the book would be banned in its 152,000 member institutions, stating that it disrespected Islam and could have a “negative” influence.

And Then There Were None by Agatha Christie

Kyra and Phallon Pierce got this murder mystery removed from their 8th grade summer reading list at St. Dominic Catholic School (Quincy, IL) because the original title contained a racial epithet. The twins then realized that the school’s reading list lacked diversity so they worked with legislators to craft Illinois House Bill 3254 which would require any school board using Title I funds to require diversity in reading assignments.

The Complete Fairy Tales of the Brothers Grimm was banned in classrooms below the 6th grade in Arizona in 1994, due to “excessive violence, negative portrayals of female characters, and anti-Semitic references.”

Although the Brothers Grimm were the collectors rather than the inventors of the fairy tales they published, they were still banned in Germany after the fall of the Nazis. The collection was banned by the Allies who claimed the roots of Nazism could be found in the stories; particularly citing the way the Nazis used Little Red Riding Hood as a symbol of the German people being saved from the Jewish wolf.

Banned or challenged for “being Anti-Christian and including profanity and violence and depicting drug and alcohol use in a positive light.”

Disclosure: This blog is a member of affiliate programs. If you buy through links on this site, it will receive a small commission. Don’t worry…we only link books that we really love! 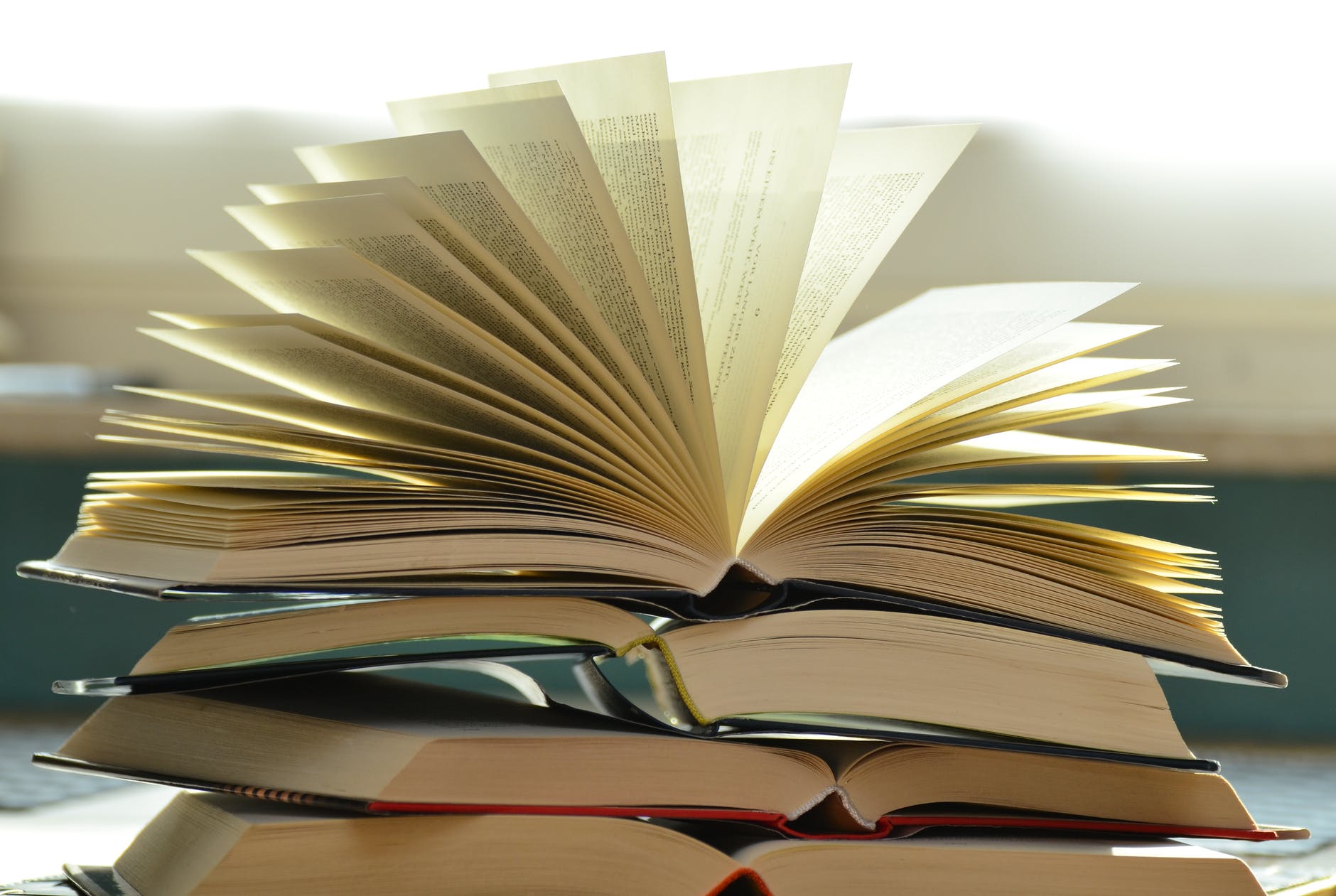 A national initiative to empower readers everywhere to stand together in the fight against censorship. Take action and defend the right to read for all Americans.

Book Review: The Hate U Give by Angie Thomas

One thought on “Banned Books Week: Top 10 Challenged Books of 2021”