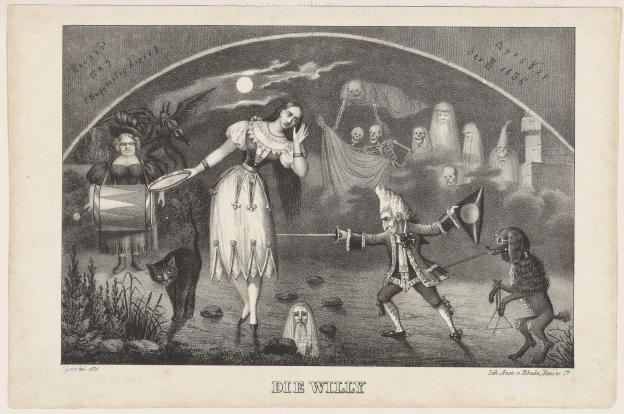 Halloween is just around the corner…instead of asking for candy, why not “sweeten” your holiday with some good creepy reads? I have great book recommendations that will thrill you, chill you and keep you until the early hours of the morning. Your Halloween is not complete without a spooky read! 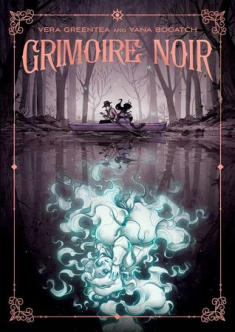 When Bucky’s sister is kidnapped because of her extraordinary power, he is taken on a haunting journey filled with a town’s painful past and dark secrets. The beautiful artwork will be engaging to any fantasy reader. 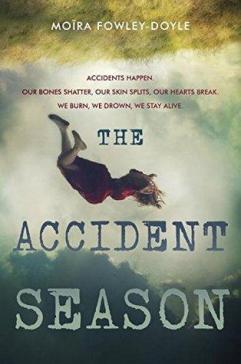 The Accident Season by Moïra Fowley-Doyle

The accident season has been part of Cara’s life all her life. Her family becomes serious accident-prone towards the end of October. Avoid any harm that may come their way becomes an obsession and fear. Why are they cursed? Will they ever break away from it? Perfect for fans of magical realism. 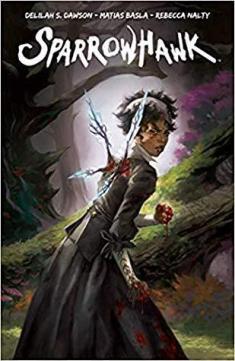 After Artemisia gets kidnapped by a wicked Faerie Queen and trapped in another realm, she must fight her way to get home through a Victoria fairy world that is full of lies and deceit. Perfect for fans of fantasy and Holly Black. 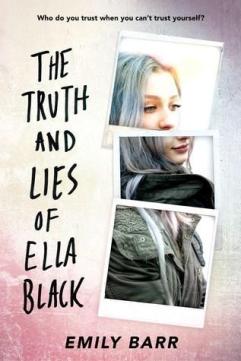 The Truth and Lies of Ella Black by Emily Barr

Seventeen-year-old Ella has two sides: the good side…and the bad side, named Bella. She has always had dark thoughts and has a hard time hiding this side from her family and friends. However, when her parents suddenly pull her out of school and whisk her to Rio de Janeiro, Ella makes a shocking discovering that makes her dual personality the least of her worries. 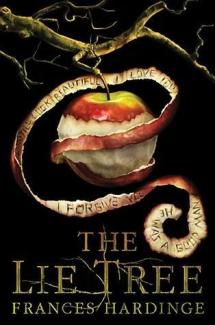 The Lie Tree by Frances Hardinge

When Faith’s father dies under mysterious circumstances, she is determined to discover the truth. While searching for the truth, she learns of a strange tree, a tree that feeds off lies and reveals those hidden secrets. But what happens when Faith’s lies spiral out of control? 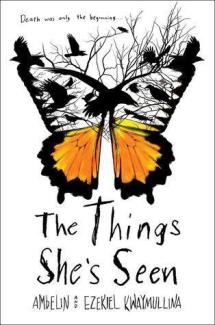 Nothing has been the same since Beth Teller died. That rings true with Beth’s father. He is drowning in his grief. However, he is the only one who could see Beth…or so she thinks. While Beth and her father try to unravel the mystery, they meet Isobel Catching, a young troubled teen that can see Beth but also has a story to tell…a story that will haunt your very soul. 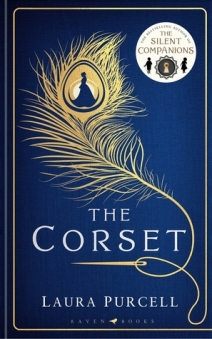 The Corset by Laura Purcell

Is it possible to kill with a needle and thread? That is a question Dorothea Truelove is faced when she encounters Ruth Butterham, a young teenager awaiting trial for murder. As Ruth tells her harrowing tale to her, Dorothea finds herself questioning everything around her. Is Ruth mad or…a murderer? Perfect for fans of Shirley Jackson. 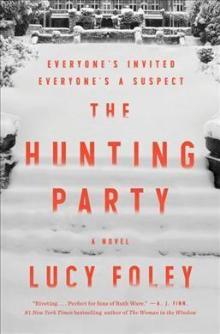 The Hunting Party by Lucy Foley

A group of friends from Oxford come together in the Scottish Highlands, to welcome the New Year together. A blizzard hits on December 30, closing them off from the rest of the world. By New Year’s Day, one of them is dead. Perfect for fans of Agatha Christie and Ruth Ware. 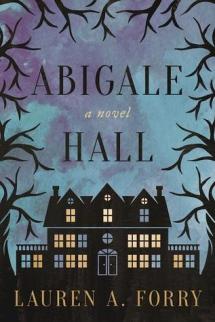 Abigale Hall by Lauren A. Forry

17-year-old Eliza and her troubled little sister Rebecca are forced to leave London and work for the mysterious Mr. Brownwell at Abigale Hall. These siblings have had their share of tragic circumstances, but as the encountered the house’s dark past and ghostly secrets, they realize their troubles are just beginning. Perfect for fans of Shirley Jackson and Angela Carter. 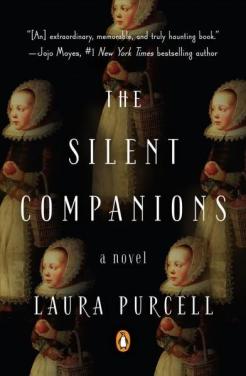 The Silent Companions by Laura Purcell

Newly widowed Elsie is going to see the rest of her pregnancy at her late husband decaying country estate, The Bridge. As she takes in her new surroundings, she comes across a wooden figure-a silent companion-that looks an awful lot like Elsie. Why are the villagers so terrified of the figure? And why does it look like the eyes keep following her? 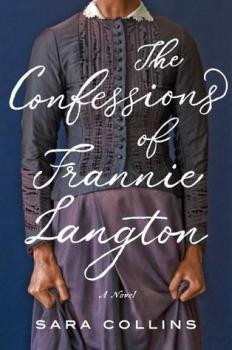 The Confessions of Frannie Langton by Sara Collins

Frannie Langton is accused of murdering her employer and his wife. Frannie cannot recall what happened that night or how she ended up covered in their blood…but she does have a story to tell…a story that will reveal the hidden mysteries of English society. 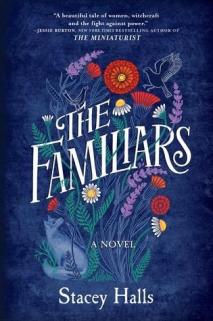 The Familiars by Stacey Halls

When noblewoman Fleetwood Shuttleworth discovers there is a chance, she may not survive her current pregnancy, she meets with Alice Grey, a midwife, who promises to help Fleetwood deliver a healthy baby. However, Alice soon goes on trial for witchcraft. For her own survival, Fleetwood must risk everything to prove Alice’s innocence.