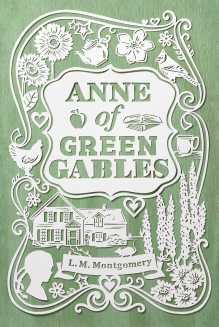 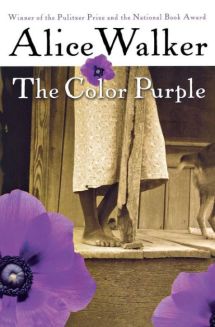 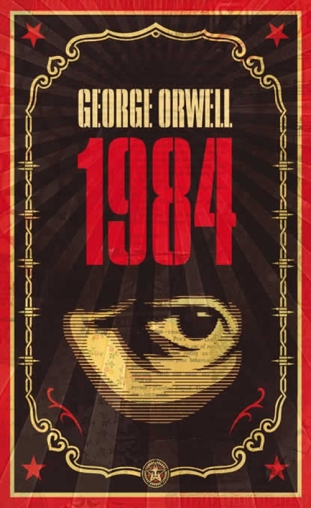 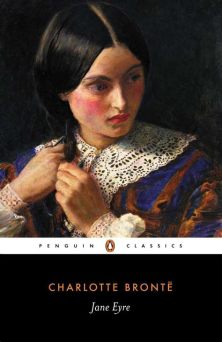 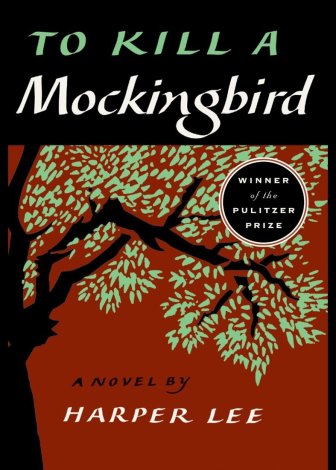 Harper Lee’s “To Kill a Mockingbird” celebrates its 54th birthday Friday, July 11, 2014, and for the first time, it’s available as an e-book.

One thought on “Top 40 Books in The Great American Read”