Today is Jane Austen’s  birthday! She is my all time favorite author and I never stop enjoying her books. Austen gave great novels to the literary world but not that many people know much about her and her writings. So here are some known (and  less known) facts about this beloved author.

1.  Well-know Portrait May Not Be Austen’s Likeness

The portrait that is universally shown as the true portrait as Jane Austen may not be what she truly looked like. This watercolor sketch was done by her sister, Cassandra but it is incomplete. Although this is one of the only authenticated portraits (currently at the National Portrait Gallery in London), even close family members say it is not her true likeness.

Although Austen has high popularity, there is not much known about her. In her lifetime, Austen wrote over 3,000 letters, but only 160 survive due to the fact Cassandra burned most of them after she died.

Austen never got married but she did receive and accepted marriage proposal from Harris Bigg-Wither two weeks before her 27th birthday. However, the next morning she refused the proposal. Like all of her heroines, Austen believed in marrying for love. 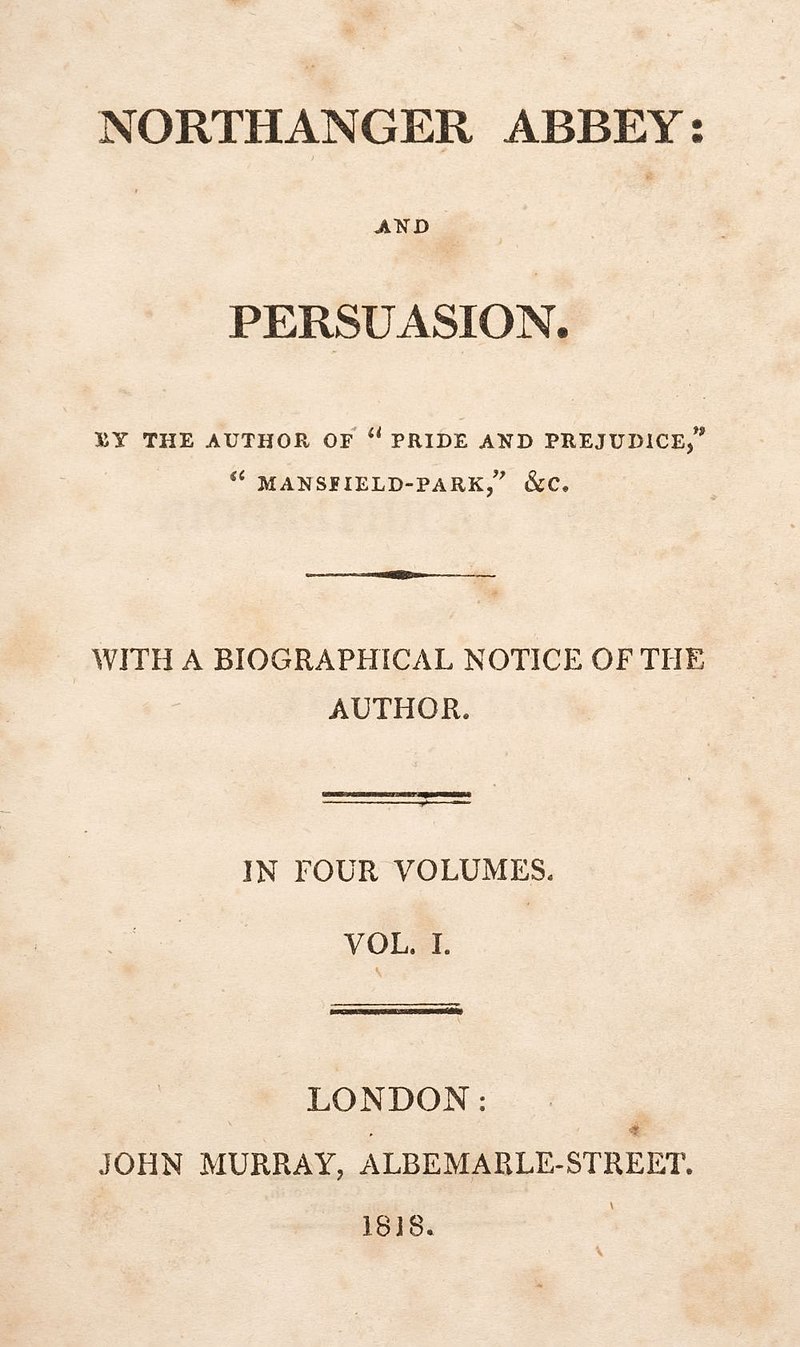 4. Austen did not title “Persuasion”

Persuasion is Austen’s last novel but she died before she got a chance to see it published. her brother, Henry Austen, by reading the manuscript, decided the unifying theme was “persuading” others, so he decided to name the novel, Persuasion. Both Persuasion and Northanger Abbey were published posthumously at the end of 1817, six months after Austen’s death.

Bath, UK is a beautiful city but Austen did not feel to warmly about it. In fact, she was devastated when her father unexpectedly announced that he was going to retire and move his family to Bath. Scholars say that during her time she didn’t write that much during her time in Bath, even though her two novels, Northanger Abbey and Persuasion, are set in the city. Her writing picked up when she moved to Chawton Village.

Austen’s grave is at Winchester Cathedral. The epitaph that her brother James wrote for Jane described her personal qualities but did not mention her writing achievements. A brass tablet was added later on acknowledging her writing.

7. Northanger Abbey was not its original title.

Austen originally titled Northanger Abbey  “Susan” but after through some editing and revisions, Austen changed the title to “Catherine”. Austen died in 1817, before she get a chance to see it published. Her brother Henry arranged for the publication of the novel and renamed it to Northanger Abbey. 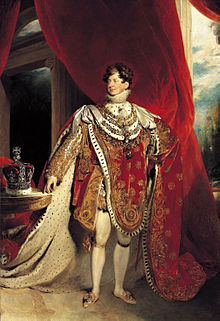 George IV, in Austen’s lifetime the Prince Regent, was a great admire of Austen’s novels. So when the Prince’s librarian, James Stanier Clarke, suggested that Austen would dedicate her next novel to the Prince, Austen really could not refuse the offer. However, Austen had very little respect for the Prince. She disliked his despicable behavior, such as his womanizing and his gambling. Despite her dislike for the Prince and the librarian’s ridiculous suggestions for a perfect novel, Austen dedicated Emma to Prince Regent

One thought on “8 Little Known Facts about Jane Austen”