This month, Persuasion turns 200. It was published at the end of 1817, six months after Jane Austen’s death. Other than being her last completed novel, Persuasion is considered to be one of Austen’s greatest novel. So in celebration of this anniversary, let us take a look at some of the quotes that has made this novel great:

“I hate to hear you talk about all women as if they were fine ladies instead of rational creatures. None of us want to be in calm waters all our lives.”

“My idea of good company…is the company of clever, well-informed people, who have a great deal of conversation; that is what I call good company.’
‘You are mistaken,’ said he gently, ‘that is not good company, that is the best.”

“You pierce my soul. I am half agony, half hope. Tell me not that I am too late, that such precious feelings are gone for ever.”

“There could have never been two hearts so open, no tastes so similar, no feelings so in unison, no countenances so beloved. Now they were as strangers; nay, worse than strangers, for they could never become acquainted. It was a perpetual estrangement.”

“Let us never underestimate the power of a well-written letter.”

“She had been forced into prudence in her youth, she learned romance as she grew older: the natural sequel of an unnatural beginning.” 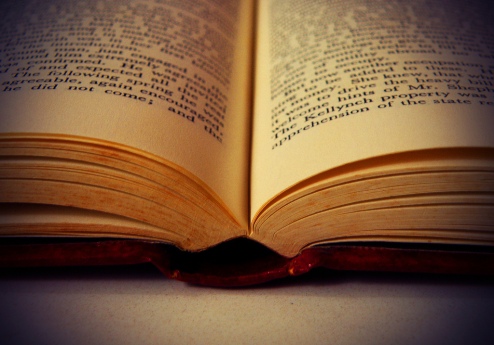 “She understood him. He could not forgive her,-but he could not be unfeeling. Though condemning her for the past, and considering it with high and unjest resentment, though perfectly careless of her, and though becoming attached to another, still he could not see her suffer, without the desire of giving her relief. It was a remainder of former sentiment; it was an impuse of pure, though unacknowledged friendship; it was a proof of his own warm and amiable heart, which she could not contemplate without emotions so compounded of pleasure and pain, that she knew not which prevailed.”

“I walk: I prefer walking.”

“We live at home, quiet, confined, and our feelings prey upon us.”

“The one claim I shall make for my own sex is that we love longest, when all hope is gone.”

“I do regard her as one who is too modest for the world in general to be aware of half her accomplishments, and too highly accomplished for modesty to be natural of any other woman.”

“Facts or opinions which are to pass through the hands of so many, to be misconceived by folly in one, and ignorance in another, can hardly have much truth left.”

“She knew that when she played she was giving pleasure only to herself; but this was no new sensation”

“She had seen too much of the world, to expect sudden or disinterested attachment anywhere,”

“even in the quieter professions, there is a toil and a labour of the mind, if not of the body, which seldom leaves a man’s looks to the natural effect of time.”

“All the privilege I claim for my own sex (it is not a very enviable one: you need not covet it), is that of loving longest, when existence or when hope is gone!”

One thought on “Persuasion Turns 200”