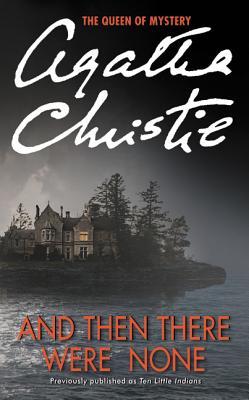 “‘Ten . . .”
Ten strangers are lured to an isolated island mansion off the Devon coast by a mysterious “U.N. Owen.”

‘Nine . . .’
At dinner a recorded message accuses each of them in turn of having a guilty secret, and by the end of the night one of the guests is dead.

‘Eight . . .’
Stranded by a violent storm, and haunted by a nursery rhyme counting down one by one . . . one by one they begin to die.

I absolutely loved this book! They are not enough words in the English language to describe my love for this amazing mystery! Murder on the Orient Express was considered to be my favorite novel by Christie, however, this story definitely tops it.

Mysteries are supposed to immediately captivate you and draw you in. And Then There Were None definitely does that. Christie draws you into the story, throwing twist and turns in every which way you look. And this story stands from the rest because there is no detective, no one in particularly, investigating the crime. Christie is not only the queen of mystery but also the queen of deception, because no information you receive is the whole truth.

The suspense of this book was tantalizing and alluring. The characters start getting killed off one by one and although you as the reader are trying to figure out who the culprit is, the uncertainty of it all unsettles you but doesn’t keep you from finishing this horrific tale. The last time I was creeped out by a book was Gone Girl by Gillian Flynn. But the disturbing and sinister feel And Then There Were None gave out, no book can ever compare.

Although this was a mystery, the psychological exploration is spectacular. There were times, especially when I couldn’t figure out who the killer was, that I thought this was all in their heads. That is was a perfect example of preying on people’s worst fears when in close proximity. But then I saw that is what the killer wanted to get the final result and it was brilliantly done. The ending threw me off guard. I know I usually say that I didn’t it see it coming. However, the statement rings true with this novel. Christie’s use of red herrings is wonderful in this book and I believe it should hold as an example of how it should be done in mystery novels.

If you are a Christie fan (which I am starting to become one), you need to read this book. Love mysteries? Read this book. Love to read period? Read this book! You will fall deeply in love with it like I did. And Halloween is coming up and this would be a perfect read for those stormy nights. You might find yourself not accepting any dinner invitations anytime soon. 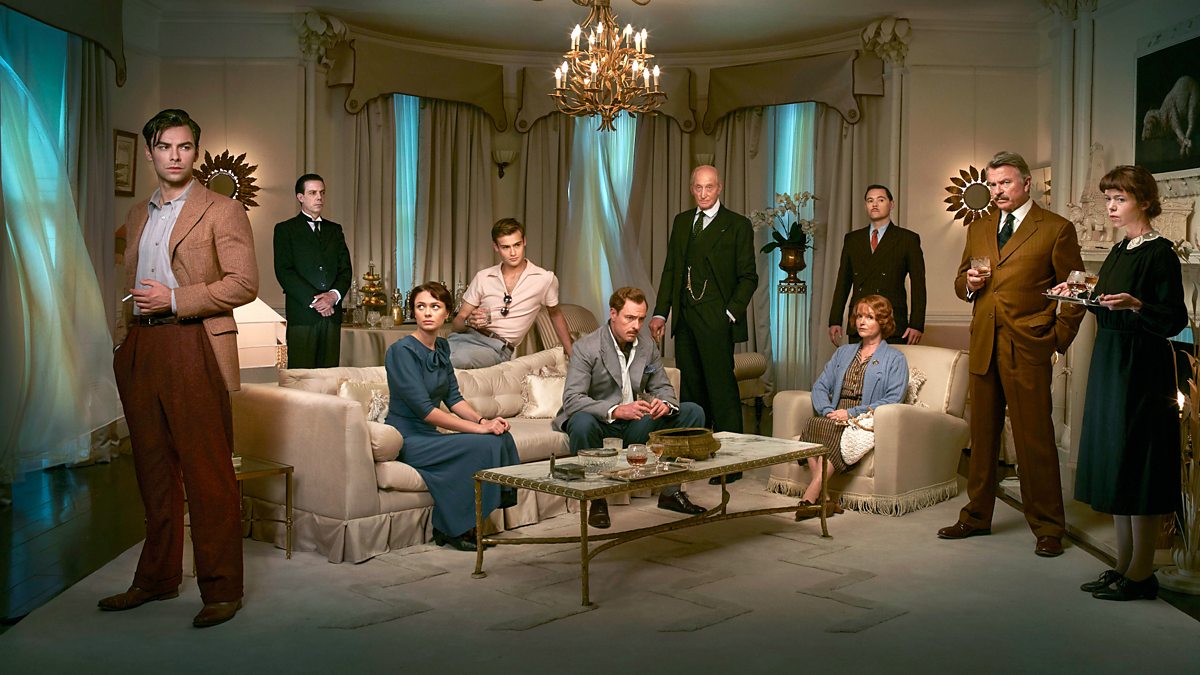 After reading the book, watch the BBC miniseries, And Then There Were None. It’s darker and does change some elements of the book but it is a great adaptation.

Overall rating: 5 out of 5 stars

22 thoughts on “Book Review: And Then There Were None by Agatha Christie”