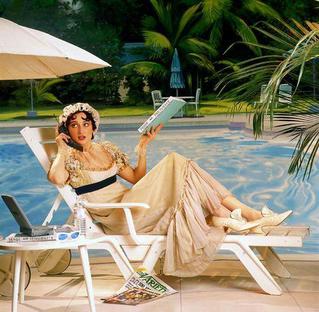 The BEST adaptation of all time! I can watch this one everyday and it still gives me joys!

Although some things were changed in this adaptation, this one was beautifully done. It was engaging and enlightening just like the novel. 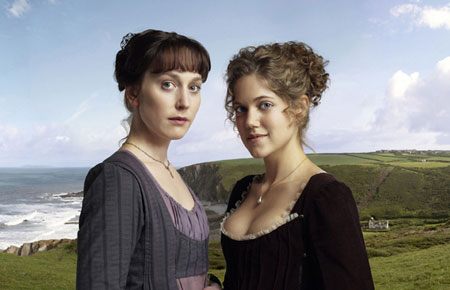 You might not have thought it was necessary to do another adaptation  Sense and Sensibility but this one is just as good! The sister relationship is highlighted really well here and you get a chance to see Elinor’s pain. And a plus, it is made by the same man who did the 1995 version of Pride and Prejudice. 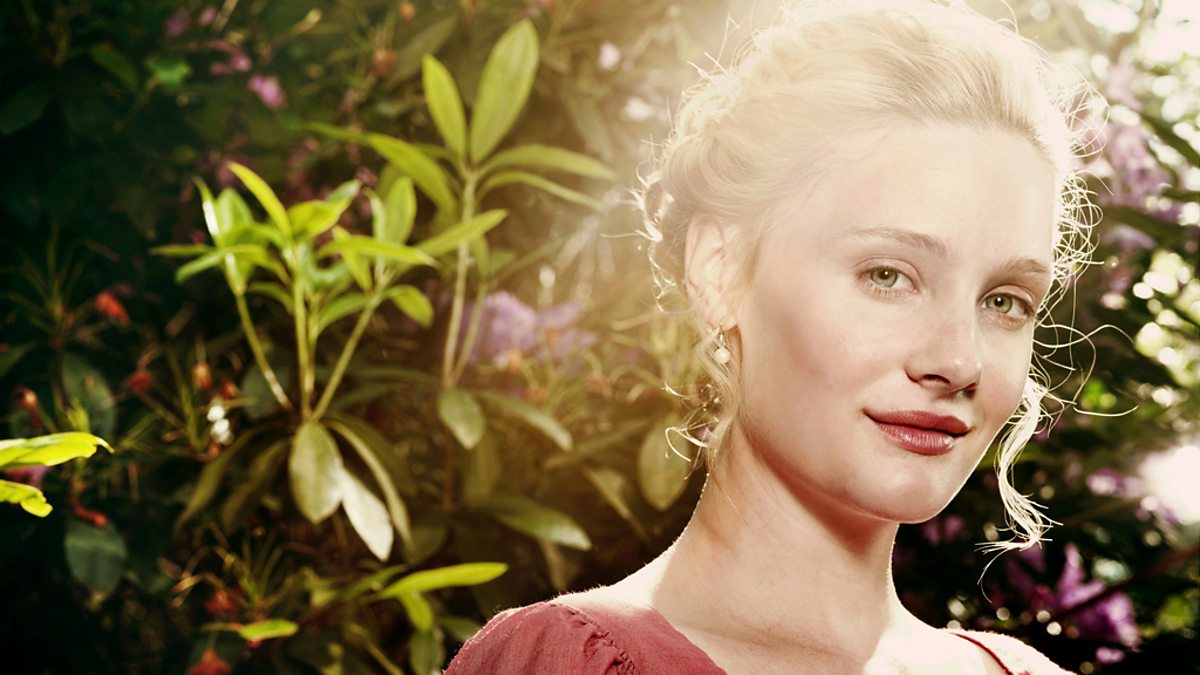 I love the actress who portrays Emma. She really got Emma’s characteristics and attributes spot on. The chemistry between Emma and Knightley also makes for some interesting viewing.

This was my first Emma adaptation and I was introduced to Kate Beckinsale’s acting expertise. This considered to be the best adaptation of Emma and wholeheartedly agree, much better than the feature film.

Reminisce about the 90’s with the delightful classic teen movie. For adapting a story from the 18th century to the present day, it was done really well and never gets boring during the rewatching.

A Bollywood version that involves great singing and dancing? You can’t ask for anything better than that!

Mansfield Park has always been a difficult novel to adapt to the screen but I believe this version is the far better adaptation, even if it change some things around such as incorporating Austen related life events in Fanny Price’s character.

Kate Beckinsale is back in another Austen adaptation and she doesn’t disappoint! She portrays Lady Susan beautifully and this adaptation was so entertaining that you will be surprised that it was just a novella.

This may not necessarily be an adaptation of an Austen novel (book by P.D. James) but that doesn’t stop it from being another entertaining Austen-related story. The chemistry between Elizabeth and Darcy is electrifying (as it should be).

What is your favorite Austen adaptation?