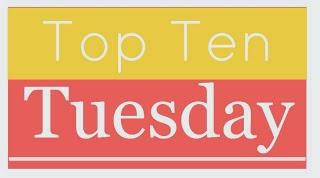 I have always been fascinated with magic and witchcraft so I decided to pick books that deal with magic (except for Harry Potter, of course): 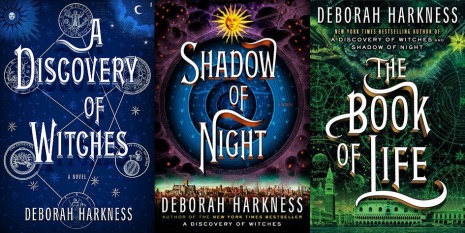 A Discovery of Witches Series by Deborah Harkness – I haven’t read book 2 and 3 yet but no doubt it would be just as good as the first one. This series full of witchcraft and history it would be perfect for a magic class.

The Gemma Doyle Series by Libba Bray – We need to read about a female witch kicking some ass.

Blue is for Nightmares Series by Laurie Faria Stolarz – Mixture of magic and emotions is always good reading material for a class. A Wrinkle in Time by Madeline L’Engle 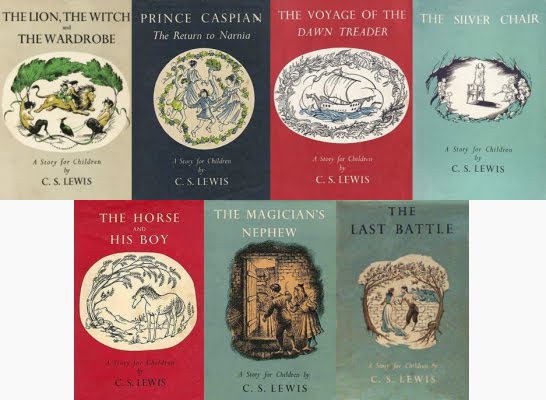 The Chronicles of Narnia Series by C.S. Lewis – Maybe Christian allegory but will be useful for a magic class 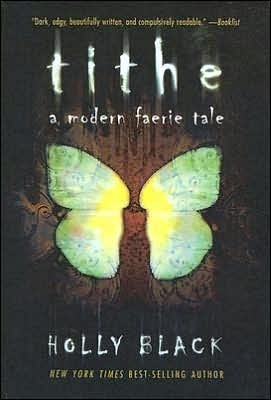 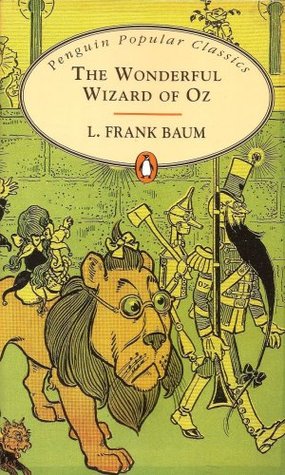 The Wonderful Wizard of OZ by L. Frank Baum – Can’t forget the classics 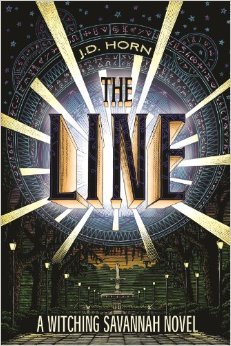 The Line by J.D. Horn 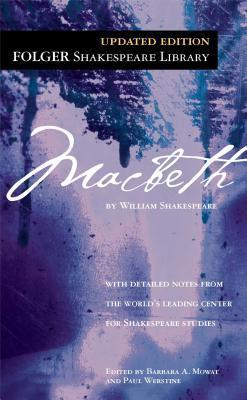 Macbeth by William Shakespeare – Can’t forget about those Three Witches

And last and certain not least…

Harry Potter Series by J.K. Rowling – You actually thought I could leave this book off my list. With a series full of magic and wonder, it’s impossible to keep this away from a magic class.

These are all of the books I can think of. Are there any others you would add on my syllabus?