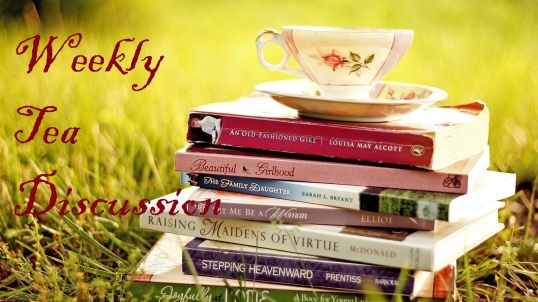 Let’s take Gone Girl  by Gillian Flynn, for example. The book quickly became popular and was critically universally praised. But by readers? Although the book was greatly enjoyed by most, there were who begged to differ. Some readers were saying:
How can anyone like this book? The characters are so unlikable?
But you see, that is exactly the reason why I love this book.
Of all my reading life, I always read books with likable characters. I didn’t purposefully do this, it just sort of happened. And if I liked most of the characters, the book automatically went on my favorite list. However, I came across this book and everything changed. I loved this book not only for the plot twist and the unique writing narrative. Because the book portrayed characters that I was not rooting for in any way. This was the first time where I was actually rooting for characters to get their “just deserts”. I never read a book like that and because of that, I appreciate the book more. I was able to look beyond the characters and take a closer look at what Flynn did with this book in its entirety.

Another example, Emma Woodhouse. A lot of people, including some of my

closest friends, say that out of all the Jane Austen novels, Emma is their least favorite. Not because of the plot, not because of the writing style, because of Emma as the main character. Most people just don’t like her personality. And I’m not disagreeing with them; I don’t like her personality either. But Austen’s humor, wit, and ability to keep hold of your attention while telling a story overcomes her main character’s horrendous personality. Austen was trying to make fun of this type of woman. The best we can do is laugh along with her.

Although the characters are the story, that doesn’t mean we should forget about the other elements that can make the book enjoyable such as the use of narrative and the author’s writing style. I didn’t like the characters in The Girl

On The Train but that’s not why I like the book. I found it too predictable and read just like any basic mystery novel. See? My problem wasn’t with the characters but with the plot. Same goes for We Were Liars. The characters, horrible as they are, were the least of my worries. It was the writing style that did it for me.

And we wouldn’t want to be,an unlikable character, would we?

Does likable characters affect your opinion of a book? Have you read a book recently where you disliked the book based on the likability of the characters?